Ciprian Mureşan critically approaches in his artistic practice subjects relevant to contemporary culture, such as recent history and the art history canon, through works that reflect the sometimes absurd breaks between East and West. Using video, drawing, object, the artist follows at the same time the relation between what a work shows and hides, as well as the problem of the authorship and “originality” of an artistic product. For the presentation at Salonul de proiecte, Ciprian Mureșan will talk about some of his recent works and there will be a screening of Dog Luv (2009) and I’m Protesting Against Myself (2011).

I’m Protesting Against Myself (co-authored by Gianina Cărbunariu) presents a puppet that yells his discontents from a garbage can, enumerating a series of reasons for creating a revolt, including one against himself. Dog Luv, based on a text written by Saviana Stănescu, discusses the overthrowing of power relations between leaders and disciples and the dark side of human nature, predisposed to violence and extreme revolt acts. 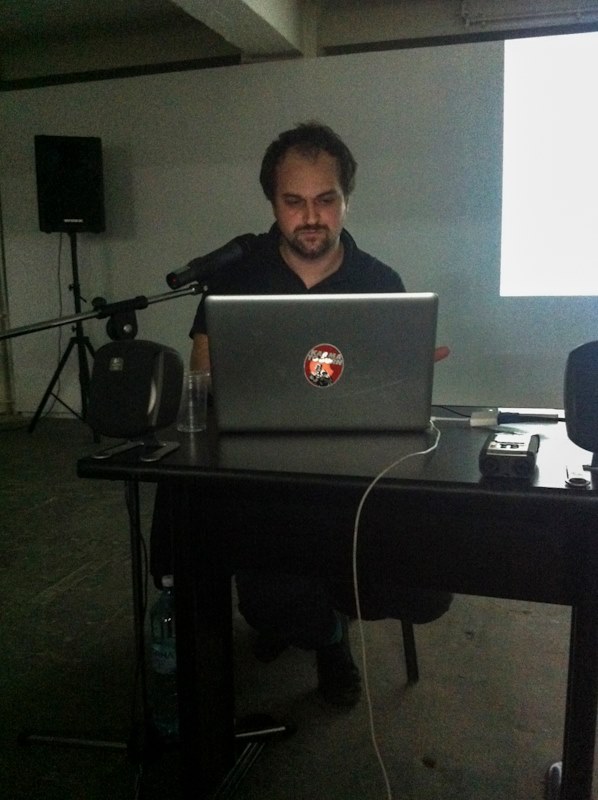 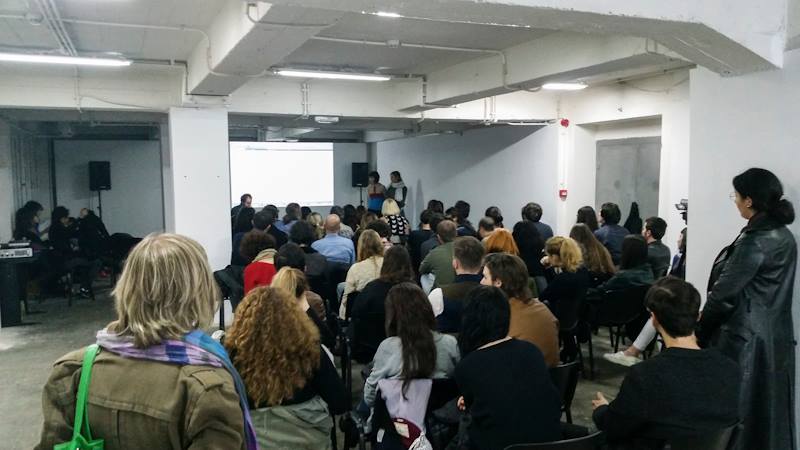