On Transubstantiation, or Stories from Post Communism, Post Industrialisation and Post Self-Colonization: Dan Acostioaei's talk departs from An Oak Tree, a conceptual piece by Michael Craig-Martin which proposed in 1973 an exercise of imagination difficult to achieve even today. It reminds us that the appreciation of any artwork awakens a certain pious reverence very akin to the belief in trans-substantiation, the transformation of bread and wine into the actual body and blood of Christ. In a cultural territory marked by an insurmountable discontinuity, Acostioaei asks himself whether we are faced with something resembling the aporia of Achilles and the tortoise. He proposes a discussion about the elements of authenticity characterizing the condition of the Romanian contemporary artists, seen form the perspective of the concept of self-colonization described by Alexander Kiossev. He will present two films which deal with the role of the church in the post-communist context and also engage with the relation between religious rituals and the consumerist culture imported from the West. If in Playing Blessed (2009) the artist ironically highlights the mutations underwent by the orthodox tradition in the context of savage capitalism, in another film, Cine seamănă vânt (2011), he stages a situation where the representatives of the church are replaced by businessmen and thus the traditional rituals become an absurd choreography.

Dan Acostioaei lives and works in Iaşi, Romania. He is a visual artist and he holds a teaching position at University of Arts George Enescu in Iaşi. His works focus on the identity models of the Romanian society in transition and on the ideological boundaries between the economic sphere and the conditions of artistic production within former Eastern Bloc. His artistic projects were part of group exhibitions such as One Sixth of the Earth – Ecologies of Image (MUSAC), 2012; Transitland: videoart in Central and Eastern Europe 1989-2009 (Museo Nacional Centro de Arte Reina Sofia), 2010; Illuminations (Level 2 Gallery, Tate Modern), 2007. 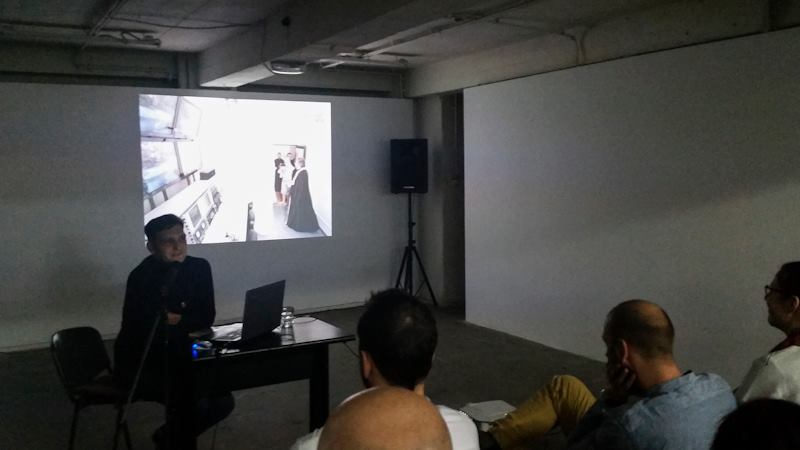 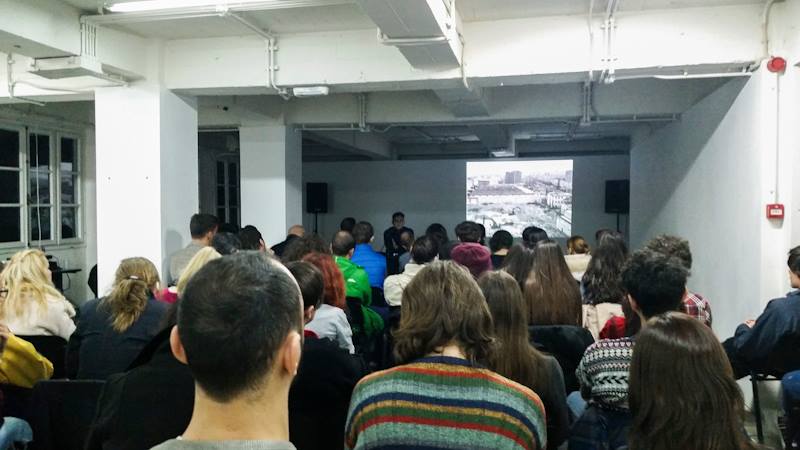