The Creators of Shopping Worlds (2001) and In Comparison (2009) reveal different attitudes towards time, production and consumption in the contemporary context. Deconstructing the mechanism of consumption through a detailed investigation about the strategies behind the mall industry, an industry using sophisticated planning methods to induce “spontaneous” consumption needs, Farocki shows how the images recording consumer behavior can be charged with a surprising potential of meaning. In a completely different register, yet complementary, In Comparison examines a basic unit of architectural and social construction: the brick. As one commentator remarked, “bricks create spaces, organize social relations and store knowledge about social structures”. Presenting the various traditions of manufacturing the bricks, the film acts as a commentary on heterogeneous temporalities that mark multiple production cycles in different cultural contexts.

Special thanks to Mathias Raiman and Barbara Weiss.


Harun Farocki (1944–2014) has been a director, screenplay writer and film professor. Authoring more than 80 films (feature films, documentaries, essay films), he's been the editor of Filmkritik film journal, before taking a teaching position at UC Berkeley. His work has been presented in Documenta 12 and in solo shows hosted by prominent institutions such as Hamburger Bahnhof, Museum Ludwig, MoMA. 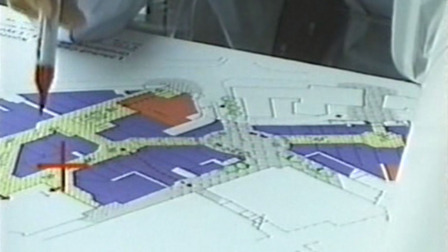 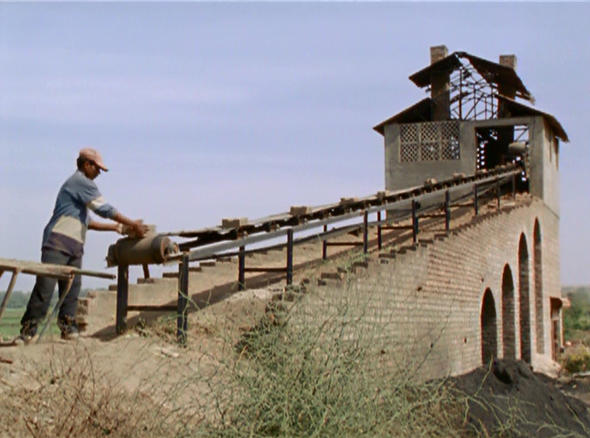