Constructing Other Worlds: Nearly a century ago, political thinker Antonio Gramsci articulated the notion of crisis as grounded “precisely in the fact that the old is dying and the new cannot be born.” If it is true that we find ourselves at such a historical moment characterized, as Gramsci further anticipated, by a “great variety of morbid symptoms,” how, then, are we to understand the possibilities contained within art vis-à-vis the struggles that define our contemporaneity? As we part from the legacy of the modern, and observe extant hegemonies (paradoxically) tightening and losing their grip at the same time, what is our art to do? How can we—with and through art—trace prospective itineraries pointing towards what we once used to call the “future” and activate the proposition of not only imagining, but constructing, new worlds? In addressing these complex questions from three perspectives—artistic labor, infrastructure, and “future publics”—Maria Hlavajova draws upon her research within two interrelated projects she has engaged with, FORMER WEST (2008–2016) and Future Vocabularies (2014–2016). If the former aims at developing a critical understanding of the legacy of the radical resistance to power in 1989 in order to reevaluate the global present and speculate about global futures, the latter attempts to act out concrete propositions that explore the shifts in our existing conceptual vocabulary within artistic, intellectual, and activist practices.

Maria Hlavajova is the initiator and artistic director of the FORMER WEST project, as well as the artistic director of BAK, basis voor actuele kunst, Utrecht, starting from 2000. Hlavajova has organized countless exhibitions, such as Lawrence Weiner: Dicht Bij, 2010; Sanja Iveković: Urgent Matters (BAK and Van Abbemuseum, Eindhoven), 2009. In 2011 Hlavajova organized the project of the Roma Pavilion in the framework of the 54th Venice Biennale entitled Call the Witness, and in 2007 she curated the three-part project Citizens and Subjects, the Dutch contribution to the 52nd Venice Biennale, which included a new video installation by Aernout Mik in the Dutch Pavilion and a critical reader (Citizens and Subjects: The Netherlands, for example, co-edited with Rosi Braidotti and Charles Esche). She is a founding director of the tranzit network (together with Kathrin Rhomberg). Hlavajova also teaches at Utrecht University. Previously she was a faculty member at the Center for Curatorial Studies, Bard College, New York (1998–2001), co-curator of Manifesta 3, Ljubljana (2000), and director of the Soros Center for Contemporary Arts in Bratislava (1994–1999). Hlavajova lives and works in Amsterdam and Utrecht. 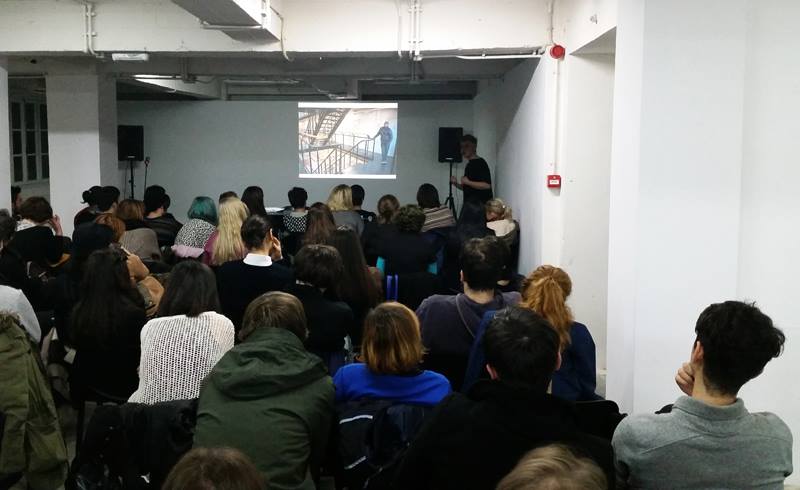 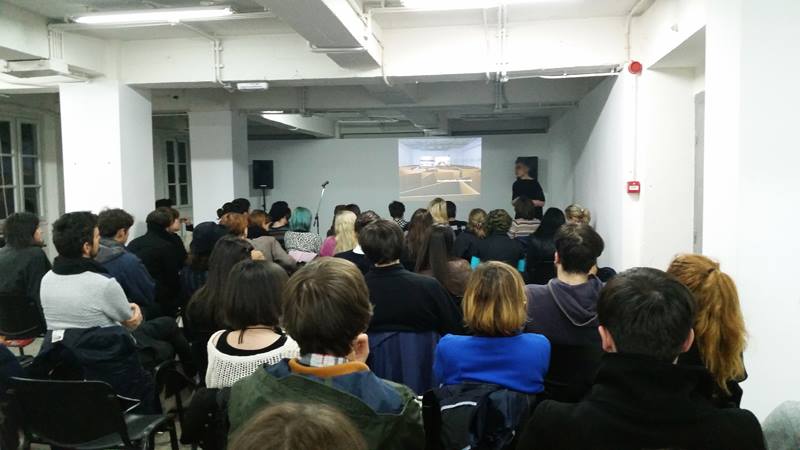 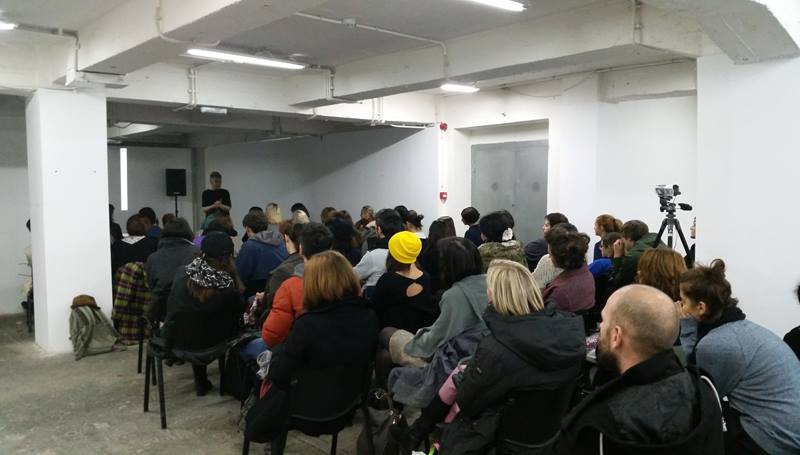