Olga Ștefan's presentation, The Imagination as Site for Resistance in Today's Third Cinema, starts from the concept of the Third Cinema that was originally developed in late '60s by Fernando Solanas and Octavio Getino in order to define a cinematographic practice, which is built in opposition to the American movie industry and to the European film. She will analyze the intersection of cinema and visual arts and discuss imagination as a site for political resistance in the practice of the artists Ericka Beckman and Ștefan Constantinescu. Ștefan Constantinescu will talk about the way Towards a Third Cinema manifesto has influenced the production of his films. He will project his most recent film Six Big Fish (2013) and he will discuss the concept of memory in relation with his works Archive of Pain (2000), Dacia 1300, my Generation (2003), Passagen (2005), My Beautiful Dacia (2009) and the concept of intimacy in relation to Troleibuzul 92 (2009), Family Dinner (2012) or Six Big Fish (2013). Olga Ștefan and Ștefan Constantinescu are currently working on the solo exhibition of the artist, I Dreamt of You So Much That..., which will open in November 2014 at Corner College, Zürich.

Olga Ștefan is a curator and writer based in Zürich. She has curated exhibitions such as Drawing Protest: From Museum Walls to Facebook Walls and Back (Shedhalle Zürich), 2014; Guess Who’s Coming to Dinner: Hospitality as Artistic Practice (The Proposal, Zürich), 2013; Just Another Brick in the Wall: Models for Artistic Production in Romania (Barbara Seiler Gallery, Zürich), 2012. She has written articles for ArtReview, Art in America, Flash Art, Artslant, Artmargins and others.

Ștefan Constantinescu is an artist and director working with different mediums (film, photography, artist’s books and painting). In 2009 he represented Romania at the Venice Biennale in the exhibition The Seductivness of the Interval, together with Andreea Faciu and Ciprian Mureșan. He lives and works in Stockholm and Bucharest. 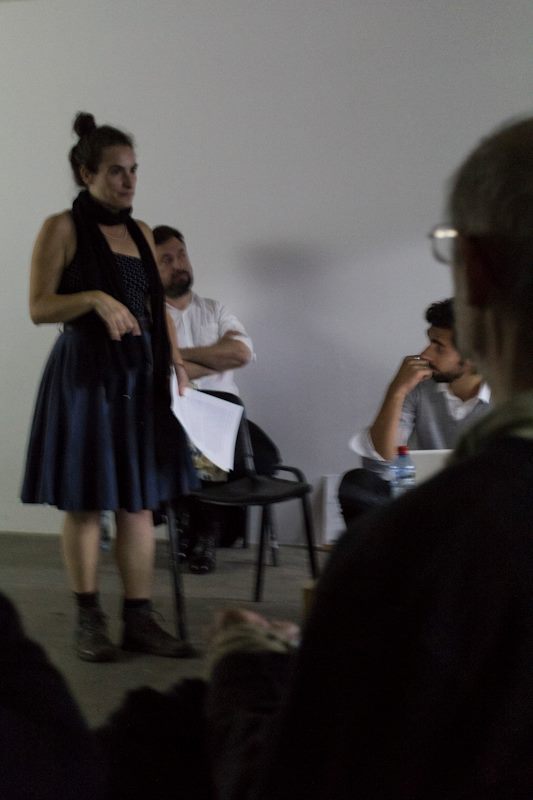 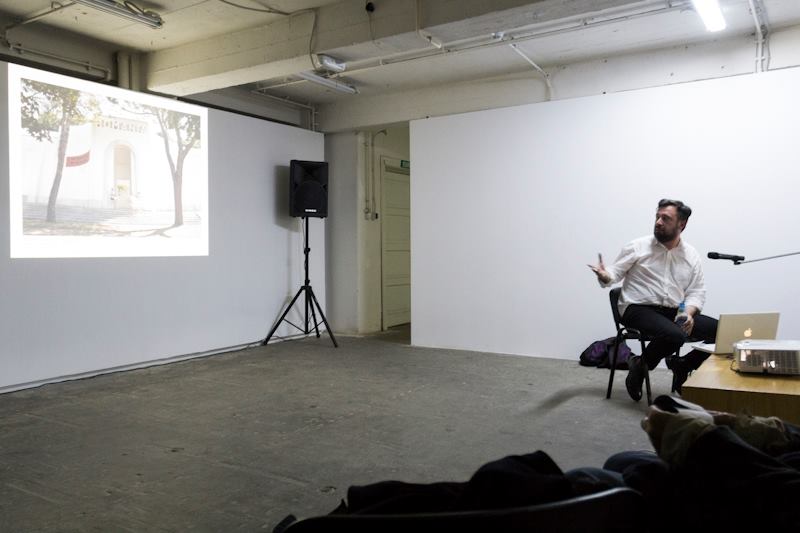 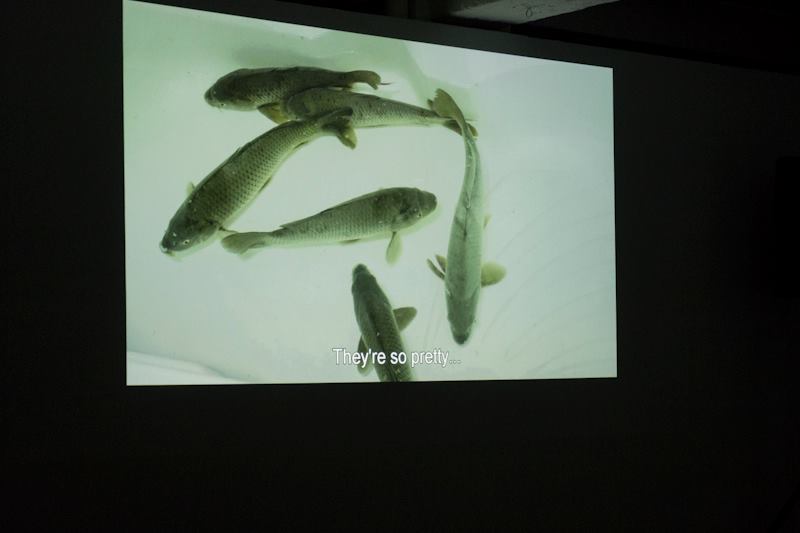 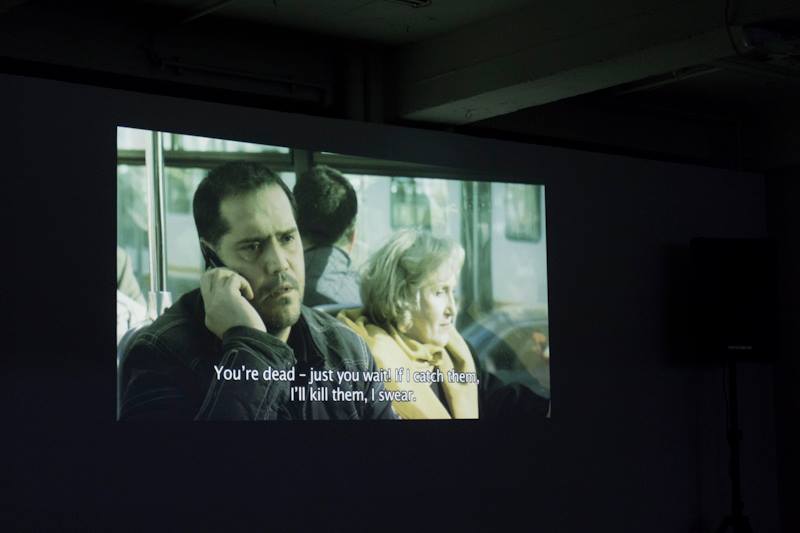