Olof Olsson is an artist who makes spoken performances, like lectures, speeches, comedy, talk-shows, and question-and-answer sessions. Or, rather, something in-between, or not quite. In his youth Olof made experiments in journalism, photography, and as a radio dj. Having studied languages, philosophy, and translation theory, Olof finally ended up in art school.

After 15 years of attempts in ‘conceptual’ art, Olof started performing in 2007. He has participated in various projects, such as Going Public: Telling It As It Is? (Bilbao), 2012; Three Uses of the Knife (The National Gallery of Art, Vilnius), 2011; Summer Exhibition (Den Frie, Copenhagen), 2012; Imperial Pastoral: On Constructions of Rurality (Witte de With, Rotterdam), 2013. He lives and works in Copenhagen. 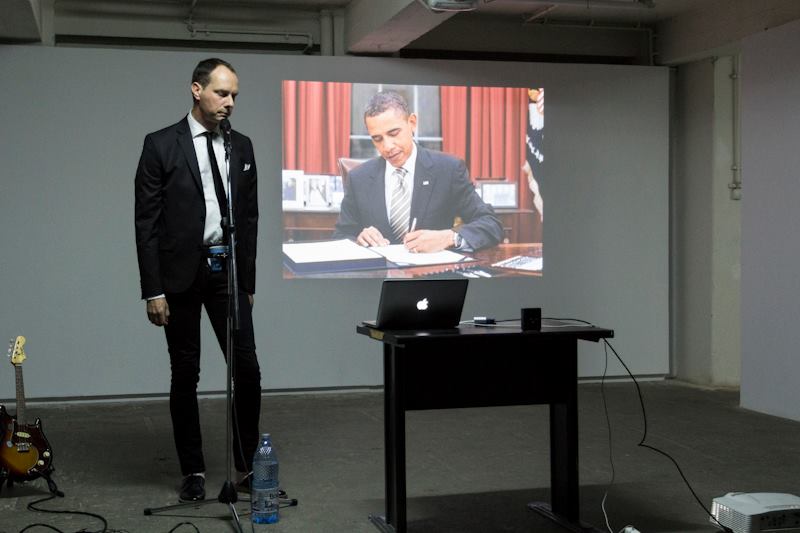 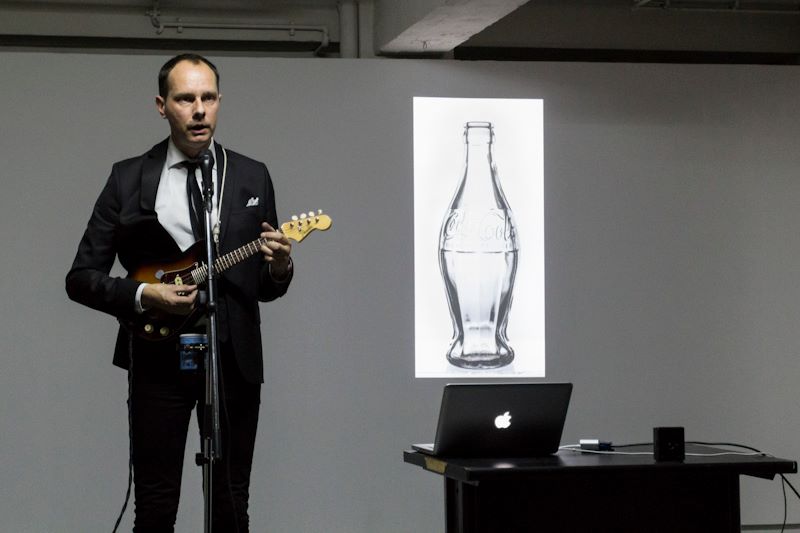 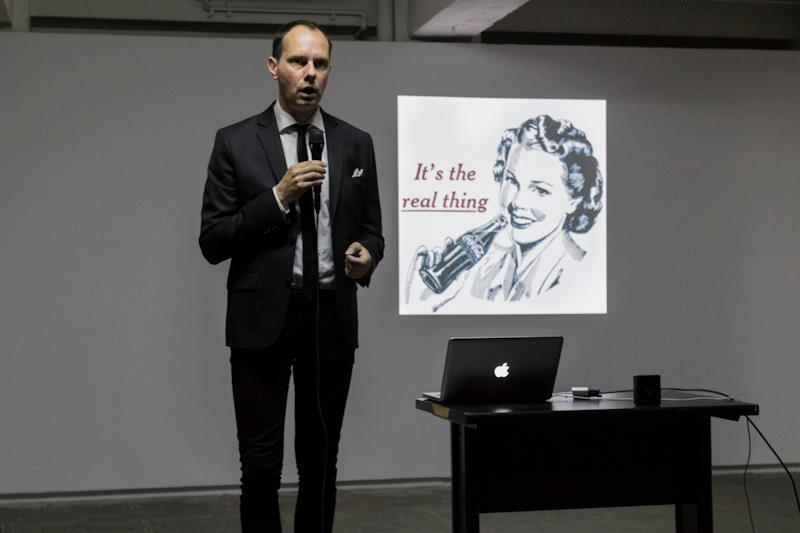 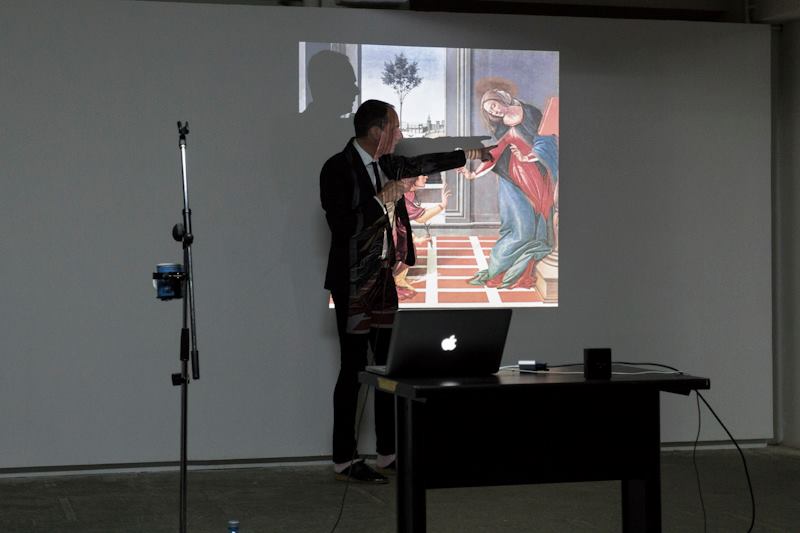