Sabina Sabolović - What, How and for Whom (HR) curatorial collective
20 november 2014


The exhibition Really Useful Knowledge which WHW recently opened in Museo Reina Sofia in Madird starts from the notion of really useful knowledge inaugurated by workers clubs in UK in early 19th century, to oppose the production-driven education organized by the ruling class. Through this reference to the beginnings of struggle against unrestrained capitalist exploitation and the early efforts towards self-organized education of industrial workers, the exhibition advocates for establishing the new ways of reciprocal learning and teaching, and for the re-examination of forms of our social and political organization. The talk will present the exhibition within the context of WHW's previous work as well as concrete artworks and its various approaches to the key question of the exhibition - what kind of knowledge and what type of engagement is needed in present circumstances.

What, How & for Whom / WHW is a curatorial collective formed in 1999 and based in Zagreb and Berlin. Its members are Ivet Ćurlin, Ana Dević, Nataša Ilić and Sabina Sabolović, and designer and publicist Dejan Kršić. WHW organizes a range of production, exhibition and publishing projects and from 2003 directs Gallery Nova in Zagreb. What, how and for whom, the three basic questions of every economic organization, concern the planning, concept and realization of exhibitions as well as the production and distribution of artworks and the artist's position in the labor market. These questions formed the title of WHW's first project dedicated to the 150th anniversary of the Communist Manifesto, in 2000 in Zagreb, and became the motto of WHW's work and the title of the collective. More recent exhibitions include: 11th Istanbul Biennial What Keeps Mankind Alive?, Istanbul, 2009; Hungry Man, Reach for the Book. It Is a Weapon, Printed Matter, New York, 2010; Ground Floor America, Lakeside – Klagenfurt and Den Frie – Copenhagen, 2010; Art Always Has Its Consequences, former building of MOCA Zagreb, 2010; One Needs to Live Self-Confidently...Watching, Croatian pavilion at 54th Venice Biennial, 2011; Details, Bergen Kunsthall, 2011; Second World, steirischer herbst, Graz, 2011; How Much Fascism?, BAK, Utrecht and Extra City, Antwerp, 2012; Dear Art, Museum of Contemporary Art Metelkova, Ljubljana, 2012, and Calvert 22, London, 2013 and festival Meeting Points 7, taking place in 2013 and 2014 in Zagreb (Gallery Nova), Antwerp (MUHKA), Cairo (CIC), Hong-Kong (Para Site), Beirut (Beirut Art Center), Vienna (21er Haus) and Moscow (Institute for African Studies) under the title Ten thousand wiles and a hundred thousand tricks. 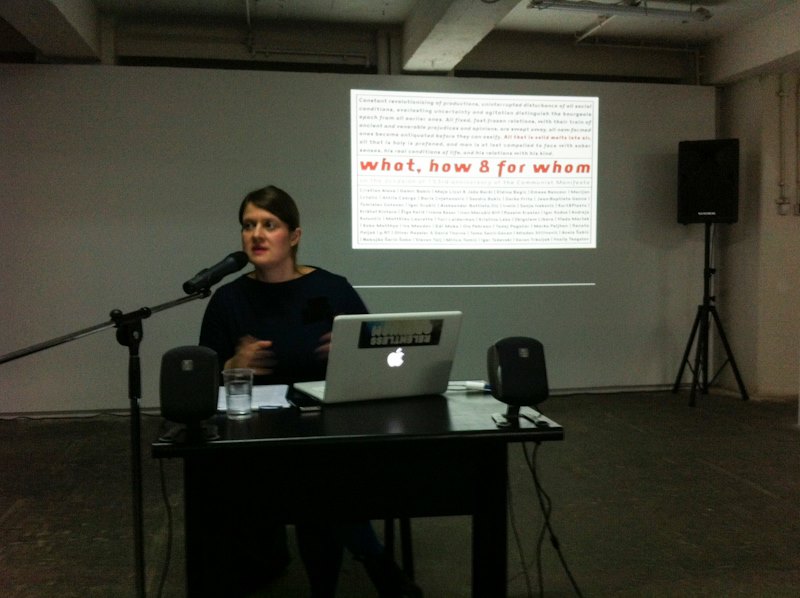 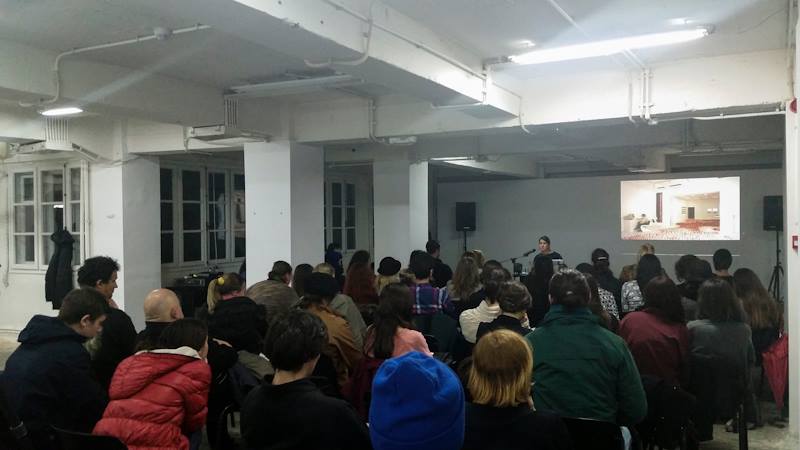 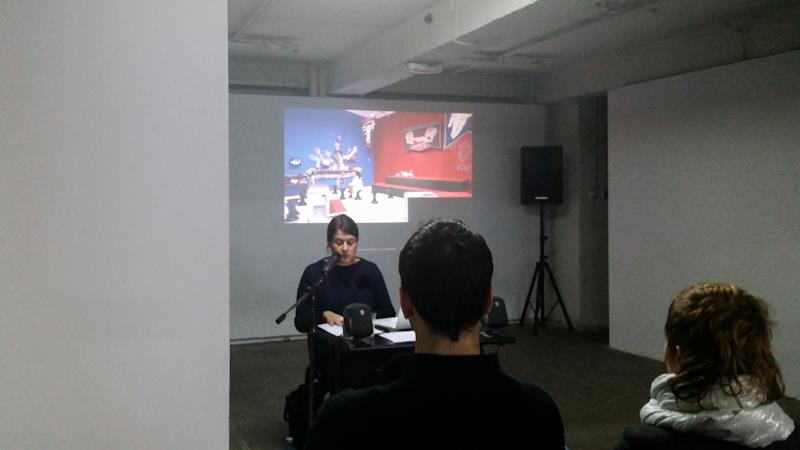