An exhibition by Mircea Nicolae


This exhibition is the third in an initial series of public events organised around the Mihai Oroveanu Image Collection, a project initiated by Salonul de proiecte in 2018. The title “Absent Museum” captures the intentions and the substance of the exhibition, but at the same time it supplies a comprehensive framework for the entire project constructed around the photographic archive until now. As has already become obvious, museums in Romania are faced with multiple problems, shortages and inconsistencies, both internal and external in nature, while major image collections and works of art are destroyed or lost without being co-opted into any mechanism to preserve them and place them in the public sphere.

It is well known that Mihai Oroveanu, who built up this collection of photographs, wished to establish a museum of photography in Romania. Such an institution is lacking despite the existence of substantial visual materials locally, as well as generation after generation of exceptional photographers. However, the title of the exhibition refers not only to an institutional but also to a methodological void. Inasmuch as photography has been viewed historically only from the standpoint of the art exhibition, the exceptional photographer, the anthropological or historical archive, or a mass of images produced by the general populace, a schism has occurred in our conception of photography, one that we need to overcome. In this respect, Mircea Nicolae’s exhibition interrogates the way in which a future institution, a “house of photography,” might incorporate in a single whole not only the high-art view of photography, but also the private view of those who use photography as a tool of memory or an affective instrument. The Absent Museum aims to open a wider discussion about photography as a complex but unified cultural phenomenon, as well as about the existing possibilities to obtain material results institutionally or methodologically.

The exhibition articulates an encounter between two historically well-established modes of viewing photography—the art exhibition and the photographic album—seeking to emphasise the difference between the materiality of the photograph and the mental image that it generates through perception. By including two stereographic viewing stations, which by the nature of the medium create an immersive, 3d-type experience, extremely popular from 1900 to 1950, the sensorial is stimulated not only visually, but also tactilely, engaging the whole body. In addition to presenting such landmarks in the history and criticism of historic methods of showing photographs, the exhibition also contains a number of “author” compositions. They attempt to explore, cautiously, but also captivatingly, the space between large-scale photographic collage and the type of in-depth historical investigation at the level of the collective psyche for which Aby Warburg was famous. Another side of the exhibition looks at the critique of photographic representation—closely linked to social structure and class hierarchy—which excludes those who either do not have the means to represent themselves or are currently represented by others.

The images in the exhibition are shown with the permission of Mrs Anca Oroveanu, the owner of the photographic collection. The authors of the photographs have been stated only where it has been possible to identify them.

Mircea Nicolae graduated from the Faculty of Letters at the University of Bucharest (1998–2002) and obtained a Master's degree (2002–2004) in the Anthropology of the Sacred Space from the Ion Mincu Institute of Architecture and Urbanism. He is currently a doctoral student at the National University of Arts with a thesis on work and artistic freedom in the case of the Romanian art scene, from 1944 to 2010. In his recent projects, Mircea Nicolae is interested in the urban identity of the city of Bucharest, which is caught in a process of continuous cultural and economic transformation. Mircea Nicolae analyzes these transformations on the material and semantic level with the help of video works. At the same time, he produces documentary photography, using a large format camera. In parallel with his artistic projects, since 2009 Mircea Nicolae has developed a series of curatorial projects. Mircea Nicolae's works have been exhibited at the Venice Biennale (2011), the Vienna Biennale (2015), Electroputere Gallery, Craiova (2015), ArtEncounters Biennale, Timișoara (2017), Ivan Gallery, Bucharest (2017) and The Romanian Cultural Institute, Berlin (2019). 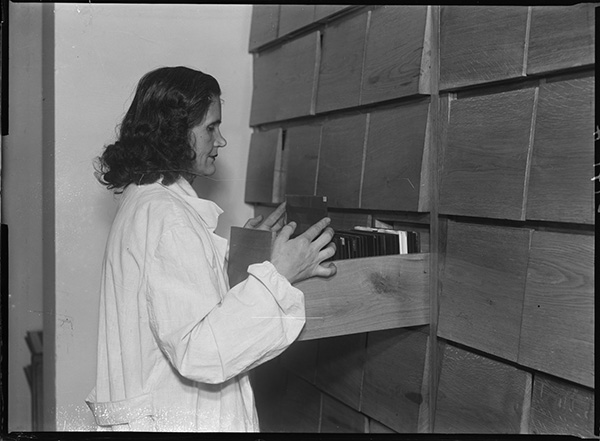