Artistic intervention in the EXPO_03_VERNACULAR exhibition

The third project to be featured in the EXPO_3_Vernacular exhibition is by Adrian Ghenie, an artist whose work has always shown an interest in the historical construct, in the way in which history is constructed via images, in memory’s substantial contribution to the sedimentation of representations of people or historical narratives. To a large extent, in his reflections on history Ghenie is not motivated by the presumption that he is able to capture a past event or situation in paintings, drawings, collages, or installations, rather he is interested in revealing the difficulty of extracting from collective memory and perception the endless series of screens and filters through which history reaches us. The Mihai Oroveanu Image Collection is an important resource for anybody interested in Romania’s recent history in its process of modernization, in the ideological clashes that marked the country’s involvement in the Second World War, in the heterogeneous physiognomies of the decades of communist rule.

In this context, Adrian Ghenie’s attention is focused on a prominent figure of the post-war period, Ana Pauker, but he is above all inclined to explore the ways in which the archive photograph that aroused his interest enter into friction with the widely circulated representations of Pauker in the public discourse and, from a certain viewpoint, with his own imaginary repertoire. A photograph is never simply an illustration of something or somebody, even if it conveys the presence of a public figure; the photographic image has its own autonomy beyond the subject or referent to which it is ineluctably connected, its own power of persuasion, and at the same time, its own share of mystery and opaqueness. The same as in other situations, Ghenie is fascinated by the entire range of elements that lend particularity to an image: the atmosphere created by the scenography of an interior, the way the light contributes to the configuration of the visual field, the succession of planes, the part played by particular details, such as everyday objects, which, in a partly fictionalized reading, give a different dimension to the meaning of the frame in question. All these idiosyncrasies work together to transpose into the medium of drawing various and contradictory hypostases of the historic figure by aggregating disparate strata of ideological, cultural, and personal perception, in which the level of the recognizable is blurred, the details acquire a larger scale, and, through its very complexity, the visual language articulates the evidence of an impossible resolution.

Adrian Ghenie lives and works in Berlin. He was selected to represent Romania at the 56th Venice Biennale in 2015 and, more recently, had solo exhibitions at the State Hermitage Museum, Saint Petersburg and the Palazzo Cini, Venice (2019). The artist has created several installations conceived as a 'room within a room' – The Dada Room (2010), now in the collection of S.M.A.K. Ghent, and The Darwin Room (2013–14), now in the collection of the Centre Pompidou, Paris. His previous solo exhibitions include shows at Villa Medici, Rome (2017); CAC Málaga, Spain (2014); Museum of Contemporary Art, Denver (2012); Stedelijk Museum voor Actuele Kunst, Ghent (2010); National Museum of Contemporary Art, Bucharest (2009). He has also participated in exhibitions at the Centre Pompidou, Paris (2016); Fondation Vincent van Gogh, Arles (2016); San Francisco Museum of Modern Art (2012); Palazzo Grassi, Venice (2011); Tate Liverpool (2008), among others.

The exhibition EXPO_03_VERNACULAR / A selection from the Mihai Oroveanu Image Collection focuses on a genre of photography that has enjoyed much attention in recent decades and which goes hand in hand with the effort to expand the range of approaches and methods of the history of photography. Vernacular photography is situated at the margins of established, standardised representations, with regard both to its image content and the freedom it takes with its nonchalant attitude towards the medium, making room for clumsiness and for the unpredictable, and activating a type of creativity akin to that of popular culture or elicits deeply personal and unique forms of expression.

The exhibition can be visited until November 28, 2021, the guided tours will be announced in advance on social media. 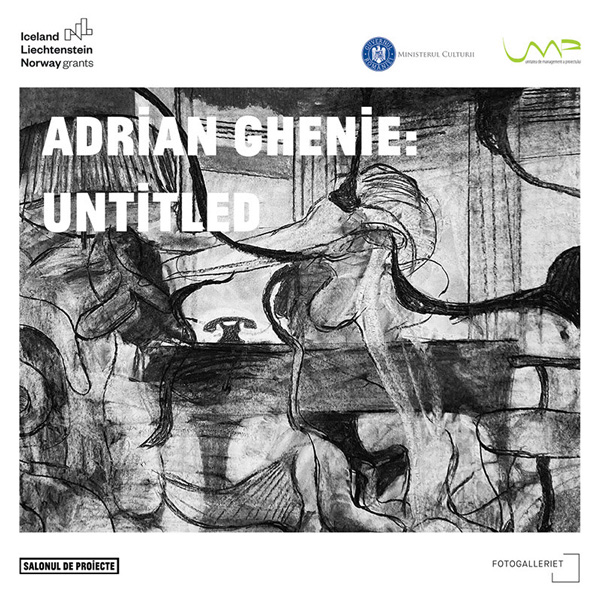