In an act of sisterhood that marks the completion of a long-term partnership about institution building, Salonul de proiecte hosts the international release of Conversations on Photography, published by Fotogalleriet Oslo and distributed by Kehrer Verlag Heidelberg. Please join the presentation digitally here.

History is written by power, but it is also unwritten by the many who seek recognition for other forms of truth and other forms of being. It is how we fight to attain equality and more porous, diverse, and rich storytelling with multiple outputs concerning multiple realities. In 1977, to fill a gap in the system, an informal collective of cultural practitioners initiated a kunsthalle for photography in Oslo, the first in the region, whose guiding principle was not to preserve the photographic medium but rather to challenge hygienized image production in a location where permanent collections and museum facilities were few. Navigating rituals of institution building, the book Conversations on Photography speaks about fantasies, sensations, expectations, and illusions shaping dissent during the last half of a century from the situated perspective of the Nordic countries. It collects discussions on artistic labor approaching the privileged space of exhibitions from 2018–2020 to unravel the construction of value through missing, unacknowledged, or simply less assertive stories. In opposition to academia, which sanctifies self-referential writing, these spoken words leave spaces open, attempting to threaten the canonical ideas of the relics certificated by the single artist genius.

During the past two years, from June 2020 to November 2021, Salonul de proiecte transformed itself into an institution in transition, experimenting with the radical space of a small-sized entity into a coming museum. It partly systematized, digitized, and hosted one of the most important photographic archives in the country, built by the art historian, photographer, and former Director of the National Museum in Contemporary Art in Romania, Mihai Oroveanu, whose dream was to see come through a permanent house for a growing visual repertoire of images. The Photographic Image Between Past and Future project, was organized by Salonul de proiecte in partnership with Fotogalleriet Oslo and financed with the support of EEA Grants 2014 – 2021 within the RO-CULTURE Programme. 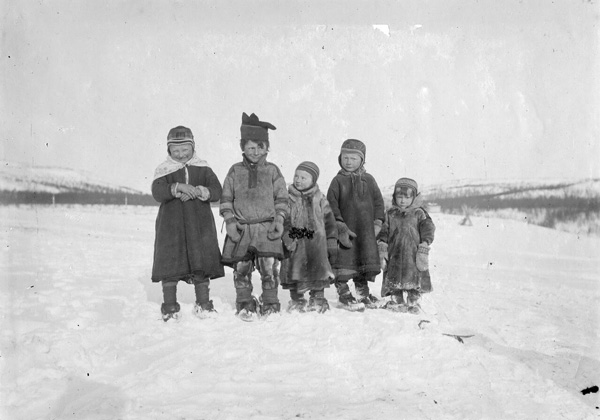