Video montage with photographs from the Mihai Oroveanu Image Collection
Saturday, May 14, 2022

In the attempt to represent Bucharest in the 20th century, conventional imagery depicting various stages of the city’s modernization does not suffice. Such a project demands a sense of dynamism which is partly conjured by the presence of interior spaces. The combination of inner and outer spaces is what makes the city “work”. The urban landscape, as idea and phenomenon, requires a complex interplay of images in order to constitute itself. The montage of photographs from the Mihai Oroveanu Image Collection makes us see how a mechanism bringing together architecture, photography and people coheres organically.

Since its inception, Salonul de proiecte has encouraged emerging artists working in Romania, by commissioning new works and providing a framework for their involvement in research and education projects. This proposal articulates a new historical perspective on the history of the city, filtered through the gaze of Crăița Niga and Vlad Albu who belong to the new generation of artists. 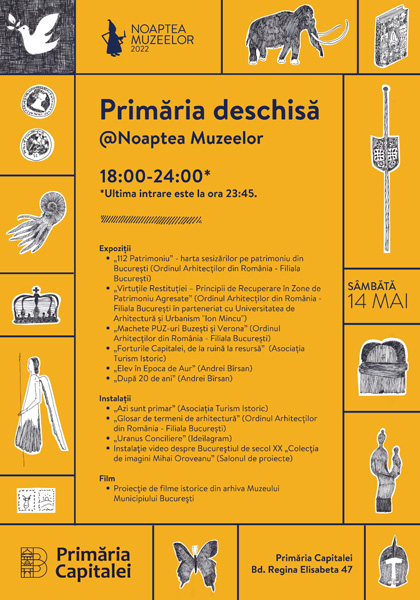 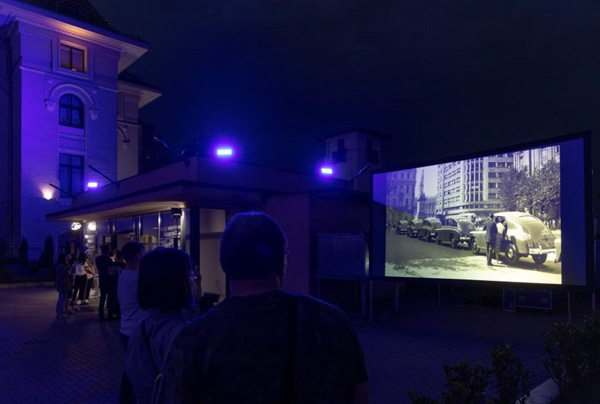