Artistic intervention in the EXPO_01_BUC_ARH_SP.PUBLIC exhibition

Within the framework of the current configuration of the Mihai Oroveanu Image Collection, artist Linn Pedersen contributes two collages based on a series of five photographs of dirigibles that flew over the territory of Bessarabia in 1919, shortly after the First World War and the unification of Bessarabia with the Kingdom of Romania. Information regarding the time and place of these flights is handwritten on the surface of the photographs. From August to November, the dirigibles serenely crossed the airspace, although sometimes they encountered “wind and heavy weather.” The predominant impression that these images convey is one of tranquillity, although we may easily sense the enthusiasm and euphoria with which groups of people greeted the dirigibles when they landed, as the bustle of minuscule figures is captured in two of the frames. But Linn Pedersen is not interested in the nature of the event or the specific circumstances of those flights, exceptional for their time, so much as she is interested in the meeting of two techniques: photography and aviation, both of which were at a relatively early stage, at least when viewed from the perspective of their subsequent rapid development. The two digital collages Linn Pedersen has created eliminate the human presence and the land, preserving only the multiplied outlines of the dirigibles, peacefully adrift against the backdrop of the pastel sky. It is as if this innovative, early-twentieth-century technology had never been employed for destruction; it is as if history were temporarily suspended, before epochal events such as the Hindenburg disaster, before the century resumed its blood-stained course.

This artistic contribution is the result of a partnership between Fotogalleriet Oslo and Salonul de proiecte, a partnership aimed at facilitating the exchange of information and institutional experience within the context of shared practices that aim to take a contemporary approach to photography and the image in the wider sense. The methods for exploring the photographic archives put forward by contemporary artists are crucial to such an approach, since their speculative contribution is able to lend a different dimension to the meanings and histories stored up by historical photographs. Setting out from themes identified within the content of the Mihai Oroveanu Image Collection and in the themed exhibitions organised by Salonul de proiecte’s team, the conversations between partners are also aimed at the process of selecting artists from Norway, potentially interested to react to images from the archive and to propose new productions.

The exhibition EXPO_01_BUC_ARH_SP.PUBLIC / A selection from the Mihai Oroveanu Image Collection imagines an elliptic journey through various layers of Bucharest’s architecture, suggesting a more comprehensive understanding of the public space, of which single buildings represent only a small part. This decision was dictated by our own emplacement, as well as by the vast presence of images on this topic within the collection; the selection has been guided by the intention to construct a wide-ranging view—however fragmentary—of an urban space in transformation. The series of exhibited photographs seek to be at odds with various stereotypes of representation, to move away from the centre toward the margins, to make visible broader social categories, and to bring to attention the network of public services that make up the metropolis’s hidden “nervous system”.

The exhibition can be visited until January 31, 2021, the guided tours will be announced in advance on social media. 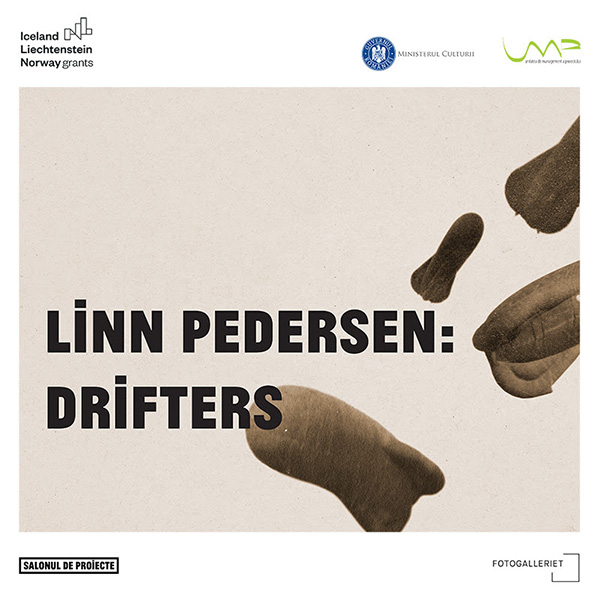