THE PHOTOGRAPHIC IMAGE BETWEEN PAST AND FUTURE. Project finale
29.11.2021

Salonul de proiecte will present the results of its Photographic Image Between Past and Future project, which activated in a unique way one of Romania’s most important photographic collections, assembled by Mihai Oroveanu, art historian, photographer, and director of the National Museum of Contemporary Art from 2001 to 2013. The owner of the Mihai Oroveanu Image Collection is Anca Oroveanu, and the Salonul de proiecte team took on the task of making it accessible, bringing it to the public’s attention, and integrating it into a contemporary cultural discourse that problematises the role of the image in interpreting the past and the present. The project was set underway in June 2020, being financed with the support of EEA Grants 2014 – 2021 within the RO-CULTURE Programme, and comprised a series of public events: three exhibitions, nine artist interventions and presentations, and multiple guided tours aimed at specialists and the wider public, with the total number of visitors exceeding 1,700. In parallel, a series of preservation and research activities unfolded, and a selection of materials from the collection was published online. More than ten thousand images were scanned, of which four thousand can be found in the digital catalogue, accompanied with information that allows interested visitors to navigate the archive more easily. Historical research into the collection led to the production of an online index of photographers and photographic studios active within the territory of what is now Romania from the second half of the nineteenth century to the middle of the twentieth century.

Thanks to the partnership with Fotogalleriet Oslo, the scope of the project was also able to include training sessions given by specialists in photography, which were attended by the project team, as well as by students from the Faculty of Art History and Theory and the Photo-Video Department at the National University of Arts, Bucharest, and from the Centre of Excellence in the Study of the Image at the University of Bucharest. The exchange of ideas and good practices with the partner institution also resulted in a session of presentations and meetings held in Oslo. At the session, the Salonul de proiecte team presented the content of the project and a selection of photographs from the archive to professionals and the general public in Norway. This closing event opened up the project to an international audience and marked the intention to work together with organisations in the same field with a view to envisaging future international structures and integrating the collection into the European cultural circuit. The success of the institutional methodology that the Salonul de proiecte tested over the course of one and a half years proves that the establishment of an institution dedicated to the study and exhibition of photography is needed within the cultural landscape of Bucharest and is also something that a large audience wants. 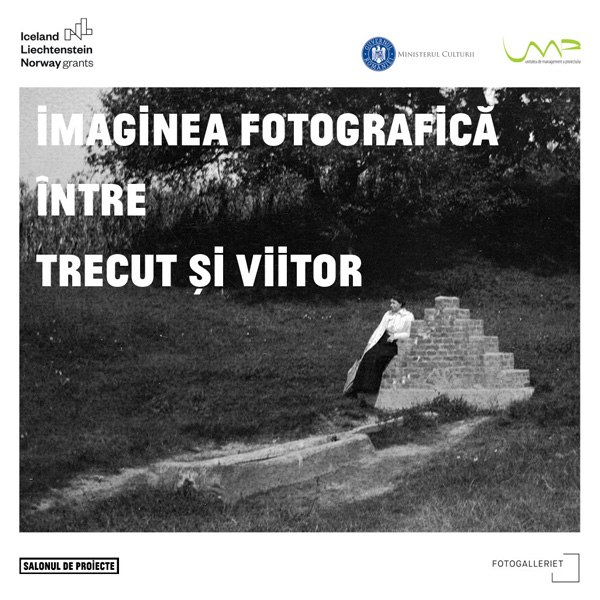