18.30: Introduction to the program by Mihnea Mircan


The third episode of Box with the Sound of Its Own Making debuts on 6 December with a lecture-performance by Irish artist Sarah Browne, whose film Report to an Academy was included in the second screening program (running through December 3). Titled speaking as a woman as a dog, the lecture examines some of the difficulties and dangers of articulating speech through the body in legal and medical environments. A key departure point for this lecture is a libel case in England in the early 1900s, arising from clashing interests of the medical establishment and two Swedish physiology students who were also anti-vivisection activists. Picking through history by focusing on certain marginal episodes, Browne illuminates powerful affinities that can arise between unspeaking or silenced bodies.

The last segment of the film program includes seven case studies of resonance, actual or symbolic echo chambers whose external separations or interior folds are examined and vibrated, actualizing the possibility contained in the title of the project across a variety of regimes of experience. These systems of acoustic or metaphorical reverberation range from relatively straightforward ‘boxes’ such as a car or a room, looking at bodies or selves that aspire to ‘fit’ in the spaces and precepts of design or architecture, to the confines of disciplines as theoretical edifices and sets of practical applications, to ritual spaces or environments mythologized in popular culture. Simon Dybbroe Møller rehearses a dizzying variety of advertising tropes that accumulate in poetically contradictory descriptions of the same object; Lawrence Abu Hamdan stages a forensic investigation with the oppressive enclosure of a shooting range; Bedwyr Williams’ two films narrate fables of bodies attempting to adjust to the idiosyncrasies of architecture or maintain a space for themselves in spite of the nuisances – presented here hyperbolically – of communal living, while Laure Prouvost’s adolescent protagonists echo in their behavior the metamorphic mindset of their city, Los Angeles, so that their autobiographical account is shot through with flashes of transgressive desire and the vocalizations of an impersonal id.


More info on the exhibition, the first episode of the film program and Ho Rui An's lecture-performance here

More info on the exhibition, the second episode of the film program and Erik Bünger's lecture-performance here

Box with the Sound of Its Own Making 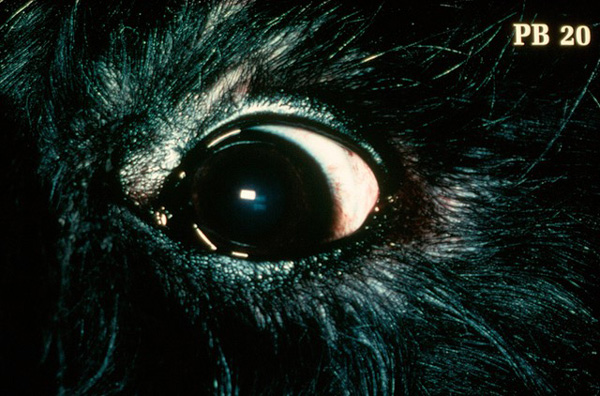 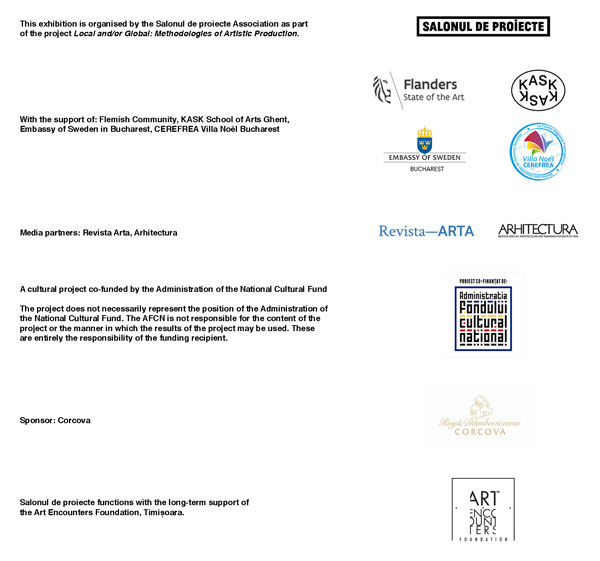