Part of the exhibition Working from Language, this event is a live performance of the action captured in the film Untitled (2015) presented for the first time in this exhibition. Based on fragmentary narratives and lines generated by the interaction of a group of children and two puppeteers during some preliminary workshops, the play consists of a series of moments in which various characters and situations are outlined. In between the humour and the innocence of these narrative and language improvisations we can sometimes catch a glimpse of a dark side. Far from constructing linear and logical scenarios, the short dramatic moments - where children turned into puppets are manipulated by puppeteers dressed as giant puppets - remind us about the almost indistinct boundary between freedom and manipulation while placing into abyss the representational convention.

The film and the play Untitled (2015) are co-produced toghether with David Nolan Gallery, New York. The play was presented at this year's edition of Art Basel's Parcours. 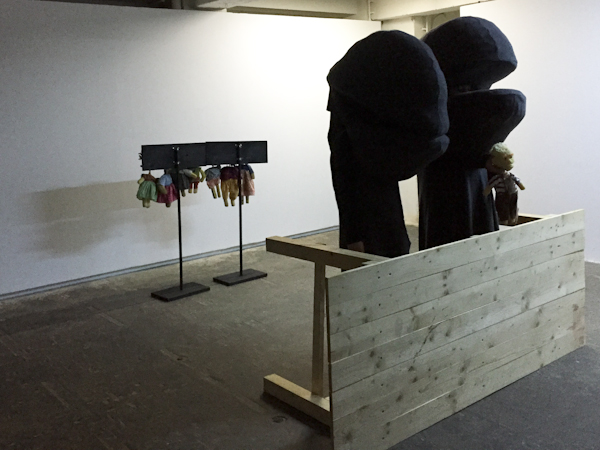 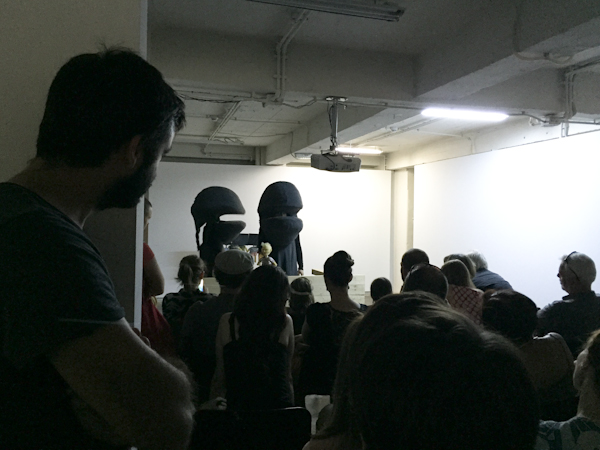 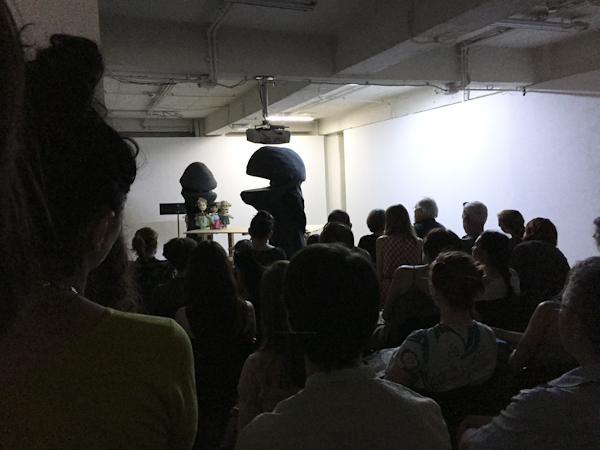 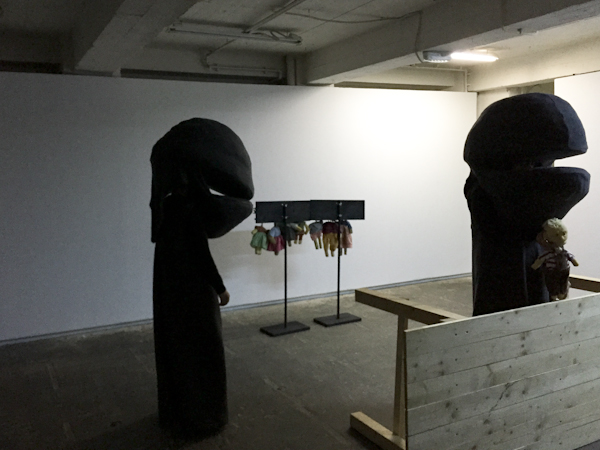 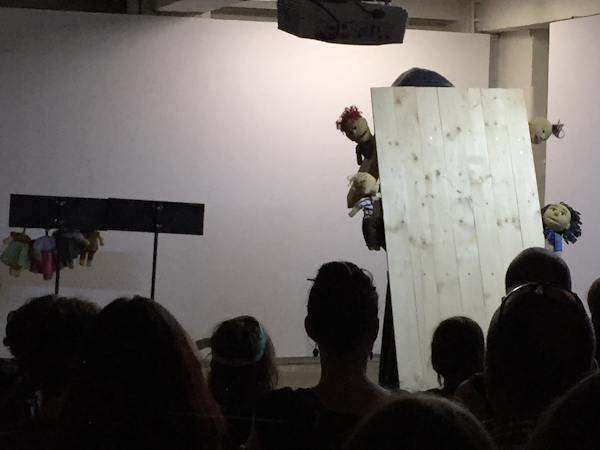