What is at stake in reimagining the format of the exhibition, moving from a fixed arrangement of works to an experience of art that unfolds over time? Isabella Maidment reflects on the BMW Tate Live Exhibition: Ten Days Six Nights, a pioneering exhibition model initiated at Tate Modern in 2016. Ten Days Six Nights combines installation, performance, film, video, sound over a period of two weeks, taking place both inside the Tanks galleries and outside on the landscape around the museum. Situating the last two Tate Live Exhibitions within a history of live exhibition making since the 1950s this discursive lecture considers how the shared ritual of seeing invites new encounters to take place in the museum.

Isabella Maidment is Assistant Curator, Performance at Tate Modern, London where she co-curates the Tate Live programme which foregrounds the pivotal role of live experimentation historically, and among contemporary artists working today. A specialist in post-war performance she holds a PhD in History of Art from University College London. She is currently preparing the 2018 Turbine Hall Commission undertaken by the Cuban artist and activist Tania Bruguera.

Ten Days Six Nights: The Live Exhibition at Tate Modern is part of EVENING CLASSES: Actions by Day and by Night, a program conceived by Manuel Pelmuș, focusing on the connection between the different temporalities and modes of attention to be found in dance and the visual arts, as a way of reflecting on the economies and possibilities produced by this potential hybrid space. For more info please check: https://salonuldeproiecte.ro/projects/ 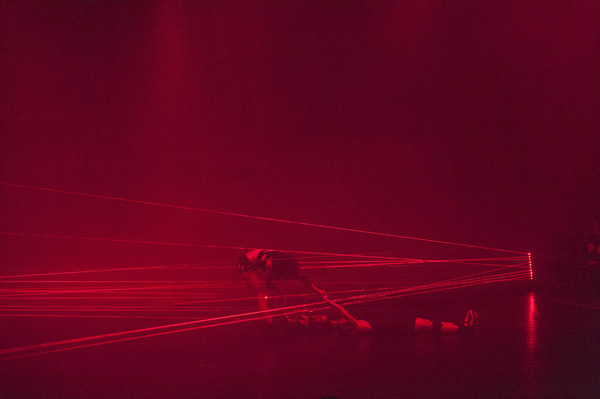