PERFORMANCE IN ROMANIA: HISTORY AND CURRENT DISCOURSE
A lecture by Magda Radu

The presentation will focus on the history of performance in Romania as configured within the sphere of the visual arts. Ranging from questions of terminology to issues regarding the institutionalisation of performance festivals and attempts to theorise features specific to the local context, this meditation reveals itself as a series of interrogations that can be extended, contradicted or developed by both artists and historians of art interested in performance. Far from claiming to exhaust the subject—one that has lately enjoyed increased attention, thanks to a number of publications dedicated to important events and major figures that have marked the trajectory of the medium—the present perspective looks at examples that demonstrate their relevance to the current discourse surrounding “the new performance,” a phenomenon that has recently taken off in museums and various spaces dedicated to contemporary art. In the Romanian context there are far too few bridges between and far too little mutual knowledge of the two branches of performance, which are to be found in the areas of the visual arts and dance (the widely used term “performing arts” mainly refers to theatre and dance), although their aims occasionally intersect, particularly via the hybrid, radical-experimental modes in which they cohabit in the institutional context of art.

Magda Radu is a curator and art historian based in Bucharest, a founder of the independent art space Salonul de proiecte. She is the editor or co-editor of several exhibitions catalogues and books, among which: Art in Romania Between 1945-2000. An Analysis from Today’s Perspective (2016), Dear Money (2014) and André Cadere / Andrei Cădere (2011). In the last few years she also curated exhibitions at institutions including ArtEnconters Biennale, Timișoara; The National Museum of Contemporary Art, Bucharest; MUSAC, Leon; Spinnerei, Leipzig and Photo España, Madrid. She curated the Romanian participation at the 57th edition of the Venice Biennale in 2017 with the project Geta Brătescu – Apparitions.

Performance in Romania: History and Current Discourse is part of EVENING CLASSES: Actions by Day and by Night, a program conceived by Manuel Pelmuș, focusing on the connection between the different temporalities and modes of attention to be found in dance and the visual arts, as a way of reflecting on the economies and possibilities produced by this potential hybrid space. For more info please check: https://salonuldeproiecte.ro/projects/ 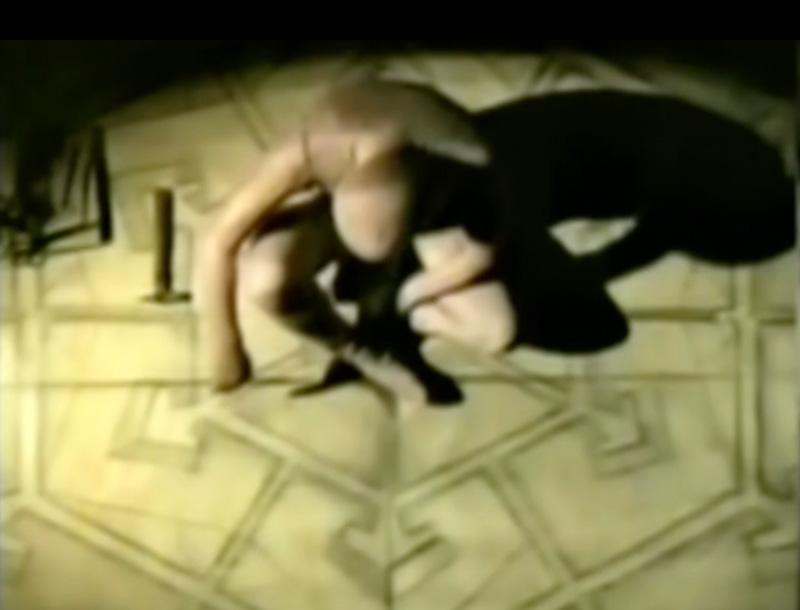