The Sons and Daughters of Brancusi. A Family Saga
September 15 - October 09 octombrie, 2016


Whose is Brancusi, and most importantly: does he have to belong to anyone?


Amidst the public donations campaign aimed at acquiring the Wisdom of the Earth, in the centre of Bucharest the Government building is covered by a tremendous billboard conjoining the artist and the country, the sculpture and the national flag. This picture would have been a perfect cover for the book I published last year – Brancusi. An Afterlife (more precisely, I could not imagine a more appropriate illustration for the way national pride reshapes the way Brancusi is generally regarded in Romania.) At this time, perhaps not accidentally, the exhibition The Sons and Daughters of Brancusi. A Family Saga is on view in a town with a Hungarian majority. I hope that in the context offered by Sfântu Gheorghe there is a possibility to understand Brancusi beyond the rhetoric pervaded by national sentiments, and (at last) the public will not view the projects exhibited here as sacrilege but will understand them as gestures of ‘disobedience’ indispensable to critical thinking. (A.C.)

The exhibition brings together works presented in two earlier shows produced in the fall of 2015. The episode organized by Salonul de proiecte within the framework of Timișoara Art Encounters was developed around a series of workshop activities ironically entitled Brancusian Creativity Workshops, while the exhibition organized by Alexandra Croitoru at Plan B Gallery in Cluj was rather of a documentary character, a ‘resource room’ which collected artistic projects produced since the ‘90s. 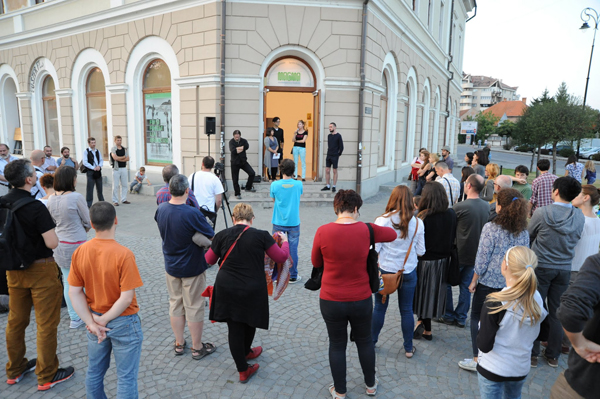 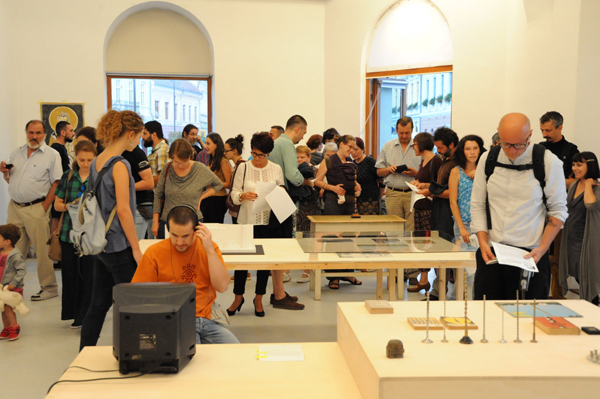 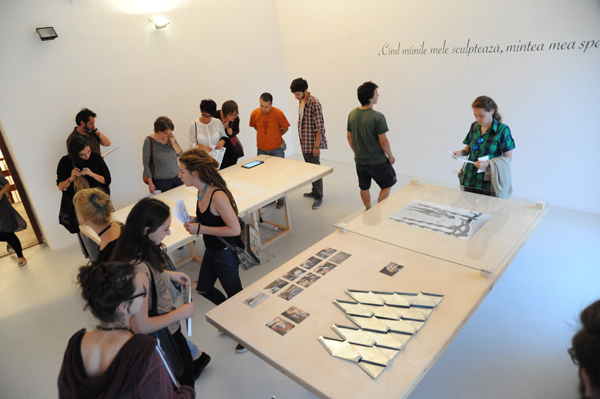 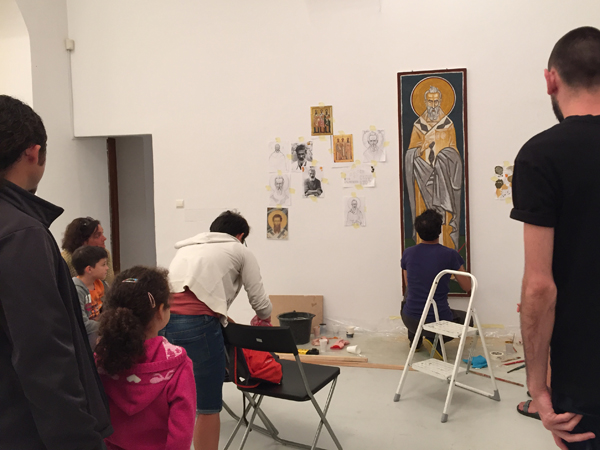