AFTER TRAJAN AND DECEBALUS
(from the Pages of Gay History in Romania)
by / with Paul Dunca și Mihaela Michailov
22 june, 04-05 august 2012


How would one live a “gay lifestyle” in Romania before 1989? What were the rituals for socializing and how did the oppressive structures work? What were the outcomes of article 200, whose provisions punished sexual relations between persons of the same sex by 1 to 5 years in prison? How did the abuses against the freedom of self-representation continue after 1989? After Trajan and Decebalus is a fragment from the underground history of homosexuality in Romania before and after 1989. The paradoxes of censorship functioned perfectly. Even though it was forbidden, there was gay life in Romania.

The performance was produced by Salonul de proiecte and presented in the frame of the exhibition From the Backstage. 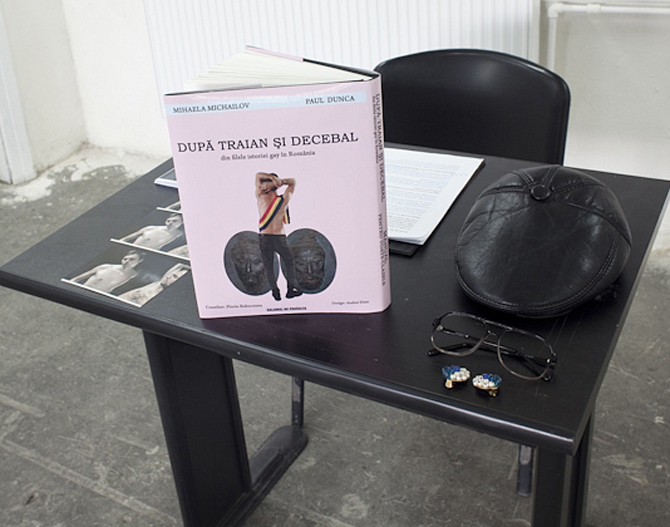 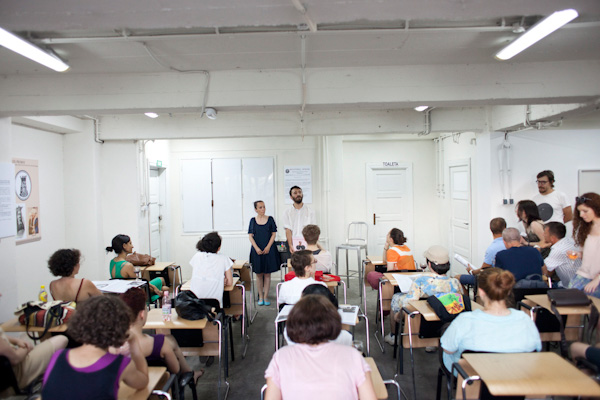 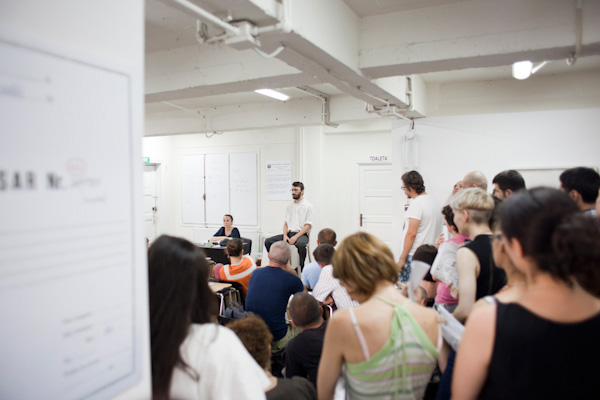 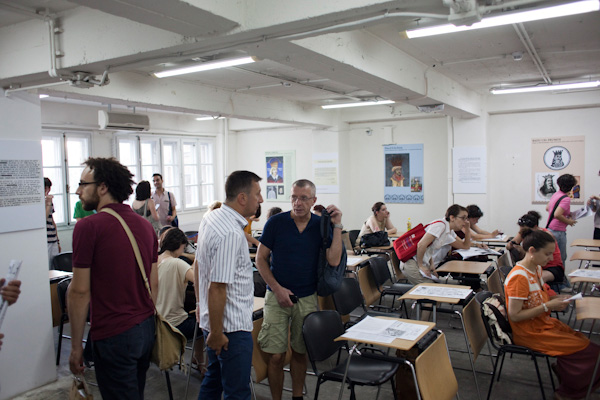