These lectures take their inspiration from a question central to contemporary philosophy: to what extent is our sense of identity informed by the materiality of our bodies? If phenomenology has attended to this question, then it has done so largely from the perspective of lived experience within a personal history. But there is another side to this relation between materiality and subjectivity which resists experience. Darker and more obscure, and at all times portending to something unknowable, this other side of the body has for the most part been overlooked by phenomenology. It is a body that is alien, alienated, and alienating. These two lectures approach the alien materiality of the body from joint perspectives: cosmic horror and body horror, both poles are united by an overarching thesis: the horror of the cosmos is the horror of the body and the horror of the body is the horror of the cosmos. This intertwining of the alien and the human inhabiting the same body is termed unhumanity.

In the case of cosmic horror, the question we ask is: to what extent is humanity constituted by the materiality of the Earth as a discrete planet? Against the idea that we are constitutionally structured as “Earth-bodies,” I interrogate the possibility that we owe our existence on the planet to a history outside of both humanity and the Earth. What is important in this thought is the issue of whether a human subject can have a relation with alien matter without reducing the materiality to something anthropocentric. Through recourse to Merleau-Ponty, a formulation is made: Far from a vital spark manifest in our experience of things, the life of the body presents itself as an aberration of the cosmos, and is thus registered in the concept of horror.


Dylan Trigg is a research fellow at UCD, School of Philosophy. From 2014 to 2017, he will be a Marie Curie research fellow at the University of Memphis, School of Philosophy. His research includes phenomenology, psychoanalysis, and aspects of bodily existence. He is the author of several books, most recently The Thing: a Phenomenology of Horror (Zero Books, 2014) from where these lectures are drawn.

The lectures are taking place at the Unsorcery booth in the frame of Disenchantment Day exhibition and are part of The Congress of Pessimism, a series of events organized in connection to The Bureau of Melodramatic Research's Mediatic Affects course at The National University of Arts Bucharest. The series of lectures was possible with the support of Erste Foundation / Patterns Lectures Program, WUS Austria, Salonul de proiecte and Tranzit Romania. 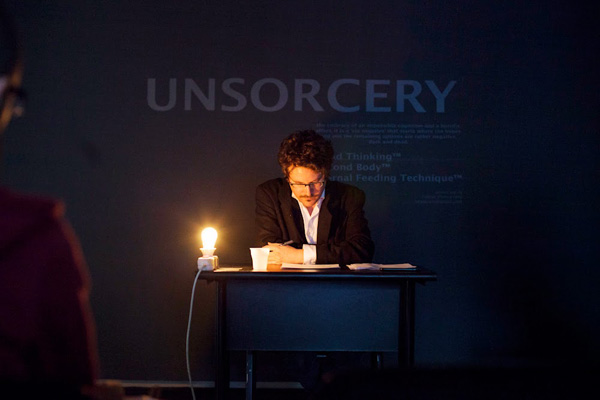 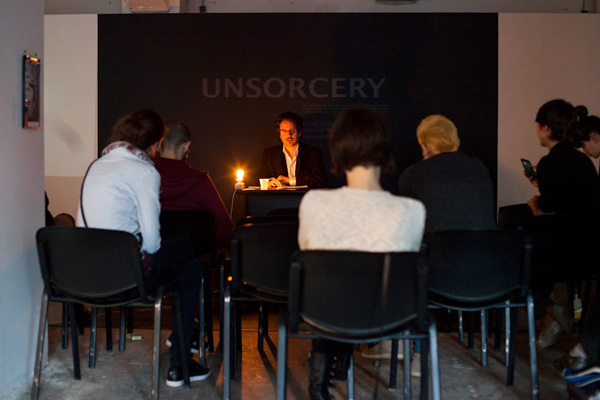 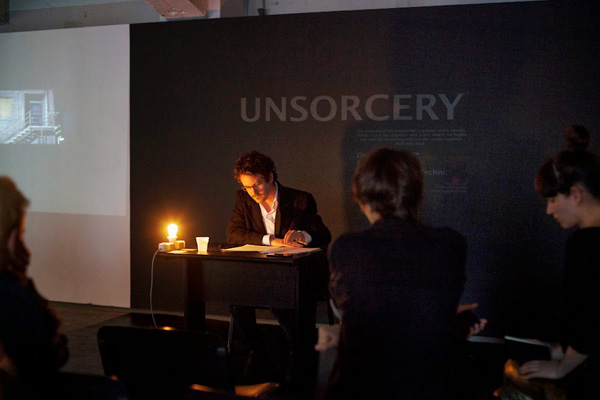