Exhibition organized in the framework of EUROPALIA 2019, with the support of Romanian Cultural Institute


This exhibition aims to bring together several historical and present-day perspectives on migration. In the framework of Europalia and in the context of Belgium, where so many types of migratory flows converge, it is important to graft lesser-known local phenomena onto the global consciousness of migration. Since entering the European Union, the flow of population fleeing from Romania „to the West” in search for a better life has risen to an unprecedented scale – millions of people left Romania within the past ten years. This voluntary migration does not mean that its effects are less devastating on the long term, causing depression, family dramas, depopulation of small towns or rural areas and traumatic identity shifts. This fleeing workforce is composed of individuals that often face in their host countries the ruthless media manipulation which paints a „barbaric” portrait of the Eastern European migrant, fueling the xenophobic thrust of the right-wing rhetoric that engulfs ever larger portions the political spectrum in many Western countries.

While these realities find their reflection in some of the works presented in this context – many of which are new productions – this exhibition is not just about one territory or one nation state, but rather about encounters and transfers, about mobility as a defining trait of our age, which can be both brutally imposed and liberating, about unearthing histories and challenging deeply-entrenched dichotomies. Even though this meditation moves along coordinates stemming from a certain place, it finds itself in resonance with the waves and struggles of decolonization, in pointing out, for example, to the perpetual „othering” of those who are not Westerners. The multiplicity of perspectives draws a complicated image of our times, highlighting the globalization of displacement itself and hinting at possible ways of being-in-common.

In times of global migration, when mobility and human interactions unfold according to completely different co-ordinates, it is important that we remember a period when the chance to travel abroad could completely and irrevocably change the course of a person’s life. Reactivating the memory of those decades today becomes all the more pressing since a fast approaching anniversary might urge us to reflect anew on the change of the political regime thirty years ago. It is with such thoughts in mind that we included in the exhibition a section which looks in retrospect at the migration of Romanian artists to the West during the communist period, focusing more closely on the late 1960s and the 1970s. In revealing intersections between East-West viewpoints, this display brings together multiple positions that articulate a critical, lucid perception of the West, and touches upon the issue of the failure to adapt—sometimes compounded by a conscious refusal to do so—to the artistic mechanisms of the “free” world. 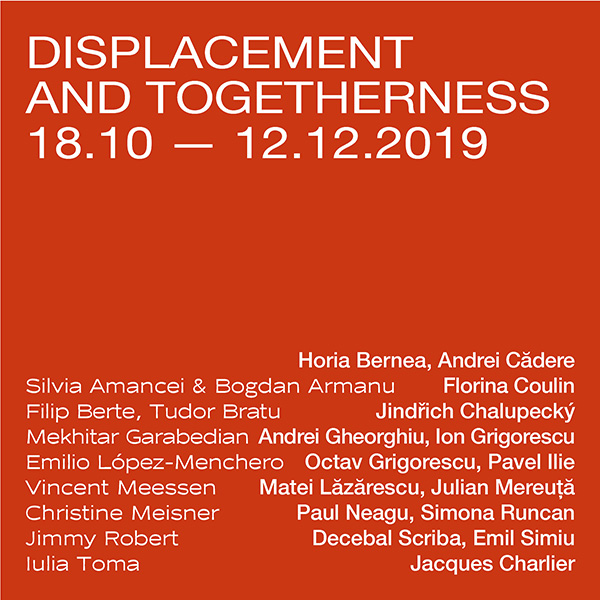 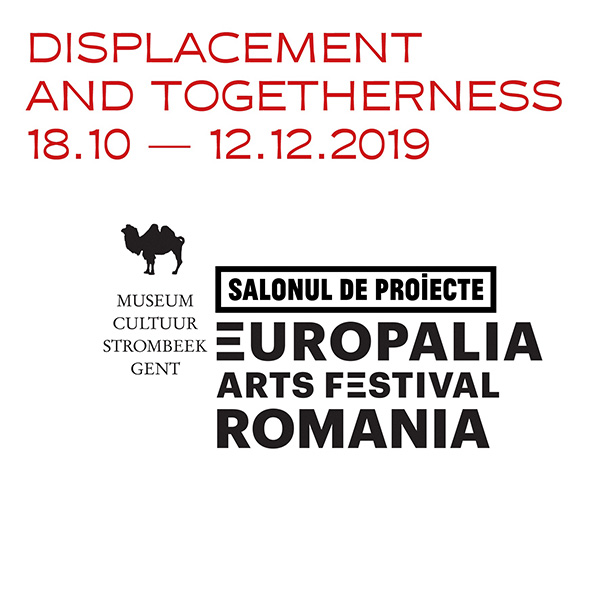