In a context in which the possibility to accept, in a wider institutional frame, the legitimacy of the notion of ‘artistic research’ is contested, a group of professors, theoreticians and artists engaged in doctoral studies is gathering into an encounter to argumentatively, exemplificatively and projectively sustain the reality of identification and operational justification of a thematic apparatus, a management framework, a special language, and an existence of research products. Starting from concrete examples, from case studies in which the creative process of artistic research is involved, there will be considered the distinction between the positivist paradigm, which is specific to the epistemology of the ‘hard’ sciences, and the constructivist paradigm, associated to artistic research. Also, the status of research will be questioned from the perspective of the educational instrumentalisation in the frame of the academic doctorate, from the perspective of the political opposition against creative industries, or from the perspective of aesthetic communication as artistic product. During the discussion, under consensual negotiations or antagonist disputes, questions of the structure of research experience will be approached: thematic identifications (the object of the research), modalities of appeal to the ‘invention’ of method (transversalities, intersectionalities), explorations of technical and practical knowledge through experimentation, interpretative reflections, contextualisations of the dissemination of the research outcomes and the possibility of generating ‘new’ forms or fields of knowledge. 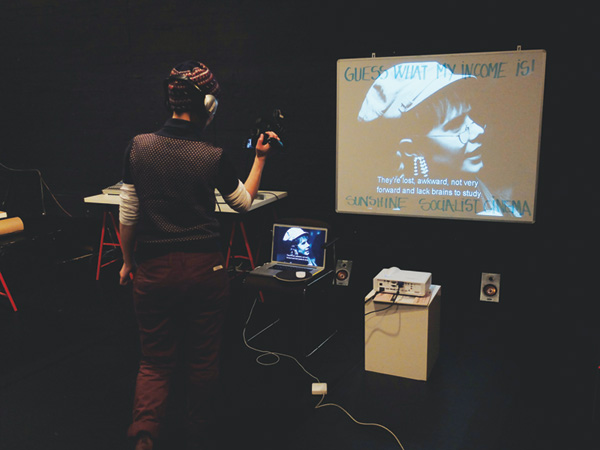 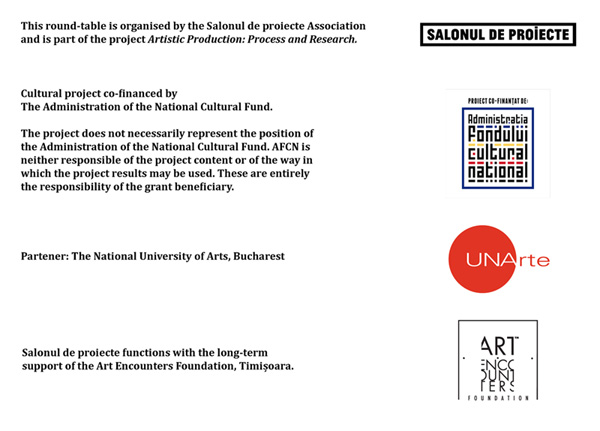